Moosefest 2013 An adrenaline rush for days.

October 21, 2013
This past weekend I was fortunate enough to be given the opportunity for a fourth year to not only photograph but also raft and film Moosefest New York's Premier Whitewater event on the Moose River in Old Forge New York. It was a beautiful weekend mostly sunny, fair weather and tons of participants including boaters young and old from not only the United States but all over the world. Included in this three day festival was a film festival at the local movie theater, paddling clinics, and the Whitewater King of New York Moose Downriver race. 7 other New York licensed Hudson River guides and I rafted the bottom Moose River class IV and V on saturday afternoon including multiple waterfall drops and intense river runs. I will be putting together a full GoPro edit of our run soon to be posted to my facebook page Jeanine Newell Photography. Below is a look at my GoPro edit from last years Moosefest run 2012.http://youtu.be/ge8ul-rhgsU In addition also on my Jeanine Newell Photography facebook page I have added a handful of images from a 22ft waterfall drop that we ran sat and I photographed boaters running on sunday. Below is a teaser of those images. 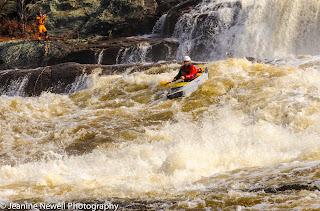 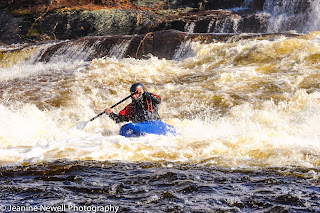 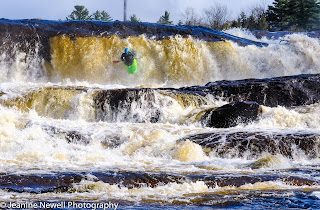 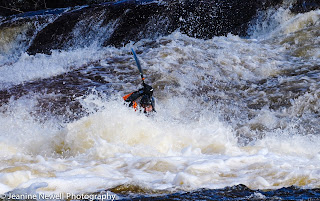 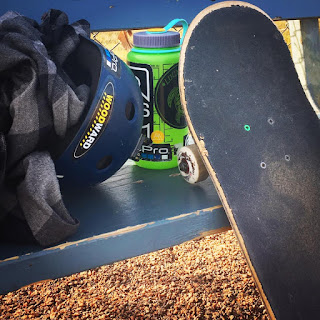 I have officially been on the road for almost 3 months now. Homeless and happy is how I like to refer to it. Back in November 2018 I got rid of my art studio in New York and started my long awaited venture to permanently uproot myself and business to my other home in Colorado. So far things have been going great with only a few minor bumps in the road. So in honor of a new year and my recent travel adventures including but not limited to me riding/photographing/visiting 4 states, 8 mountains and enjoying countless cups of coffee, I have made a list of the top 10 reasons one should get out and adventure. This is not to say that we all need to uproot our entire lives move, across country and start over. In fact the opposite. Everyone now and then just needs a little away time to reflect, regroup and figure out what and who is truly important in their lives. So without further ado, here we go...1. Leaving your comfort zone makes you think and helps broaden horizons.2.Memories last longer… 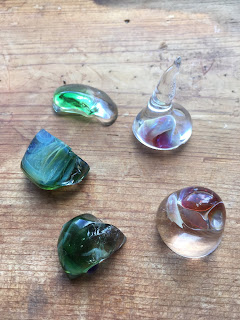 Art in a New Light

So it is not by chance but by choice I sit here now after months away, writing this blog. No apologies; no excuses. Social Media burn out is in fact a reality and hit me pretty hard this past winter. After months of travel, shooting, networking and shredding, my body and brain deserved a much needed rest. Instead I decided to focus my time and energy into a passion that I have put off for way too long, glassblowing. Seeing as digital, tech, cameras, computers, social media and yes even my phone are my main outlets for work and income I needed something in my life to balance the digital overload. With that I chose for the last two months to refrain (for the most part) in partaking in Social Media.As of a month ago I began my journey into Glassblowing and what I hope to become my second career. With this medium I am fully engrossed in hands on techniques using in some ways archaic practices to create art in a whole new light. The comfort, excitement and joy I have gotten recently from w… 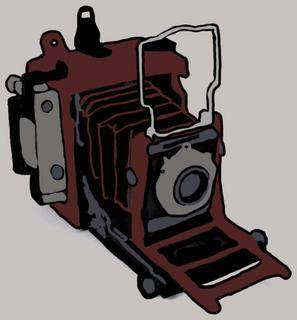 You Win Some, You Lose Some

Letting go is one of the hardest things to do in life. Whether it be a job, family member, relationship or in my case an art project. Understanding that it is time to part ways can be difficult. For the past few months, I have been doing a project called Photographic Inspiration: A 52 Week Project 2018. In the beginning, it was a way to motivate myself to be photographing weekly and pushing my creativity to think outside the box. However, after just a few weeks it turned into a chore; something that felt forced not exciting. Although I felt this way weeks ago I tried to stick with it and see if I could maybe turn my outlook around. Come to find out that wasn't the case. Thus, after 31 weeks I have decided to bring this project to an end.Some may call this pathetic, a failure, quitting, a cop out; however I call it a learning experience. When you do something you love for a living it is hard sometimes to find that fine line between work and play especially if your hobbies also incl…